That 1971 free speech ruling is what came to mind when the U.S. Supreme Court delivered their ruling 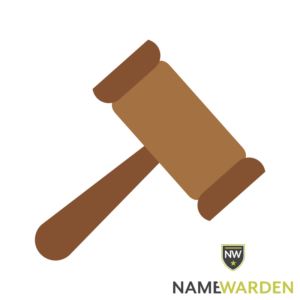 in Matal v. Tam. This Supreme Court battle was an appeal to reverse the USPTO’s decision to deny the trademark application for the mark “The Slants”. Registration for the Slants trademark was refused by the USPTO for violating the Lanham Act’s disparagement clause. The Supreme Court ruled that ultimately the government may not refuse to register potentially offensive names.

According to Justice Samuel A. Alito Jr., “We now hold that this provision violates the Free Speech Clause of the First Amendment. It offends a bedrock First Amendment principle: Speech may not be banned on the ground that it expresses ideas that offend.”

The Supreme Court unanimously declared that the Lanham Act’s disparagement clause was unconstitutional. The clause prohibited the registration of any mark that may “disparage  … or bring … into contemp[t] or disrepute” any person, institution, belief, or national symbol.

What this ruling could mean

There are several ways this ruling could impact the IP world.

Here’s the bottom line: The Supreme Court is firm on the belief that the government should not decide what is moral, immoral or offensive when it comes to private speech. Restricting trademarks on the basis of government opinion would violate the First Amendment to the U.S. Constitution.