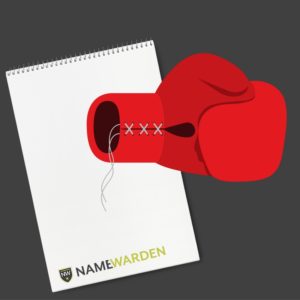 Vaping Trademarks : How Much Juice Remains? Watch What You Tweet: Hashtag Trademarks are Soaring
Scroll to top