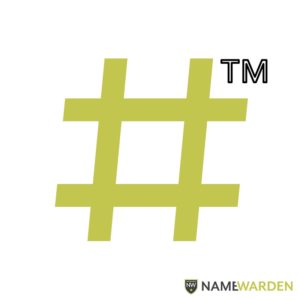 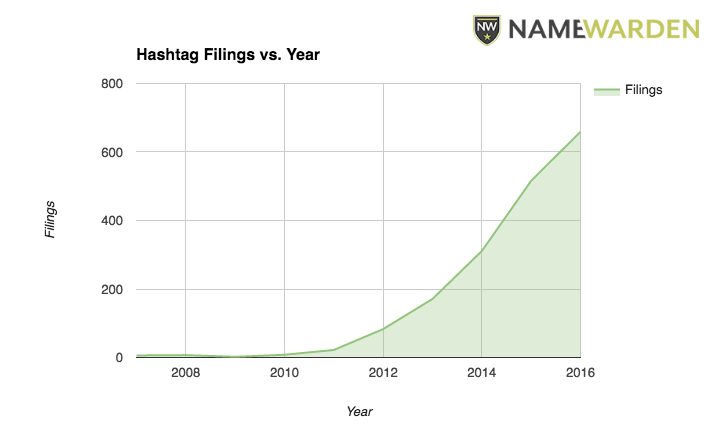 Drone Trademark Filings: Droning On or Taking Flight?
Merely Ornamental? When a Decoration Is Not a Brand
0 replies

When is it Just Not Worth the Trademark Fight? 3 Things DIY Legal Sites Can Teach Trademark Lawyers
Scroll to top